A few states spend a significant amount of money on drug testing welfare recipients. Oklahoma and Missouri spend over 300k each.

Oklahoma has the highest amount of positive drug tests. Yet the number of positive tests, 297, seems low considering how much Oklahoma spends on the testing program. Which leads to the next graph...

Oklahoma spends about $1300 for each positive drug test that the testing program yields. However, even more shocking is that Missouri spends over $7000 per positive drug test. One might argue that this money is better spent elsewhere. 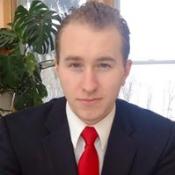 I'm curious to know whether the states that spent much more money on testing the welfare recipients actually were more successful in rooting out the drug abusers than those other states that did not spend as much. Is this approach successful? It seems to me that only Oklahoma has found success due to the number of applicants with positive drug tests. 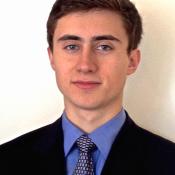 It seems in the same way Oklahoma has seen some sort of 'payoff' for its efforts, it looks like the case of Missouri would not suggest that spending a large amount of money immediately equates to a worthwhile drug testing program for welfare recipients.